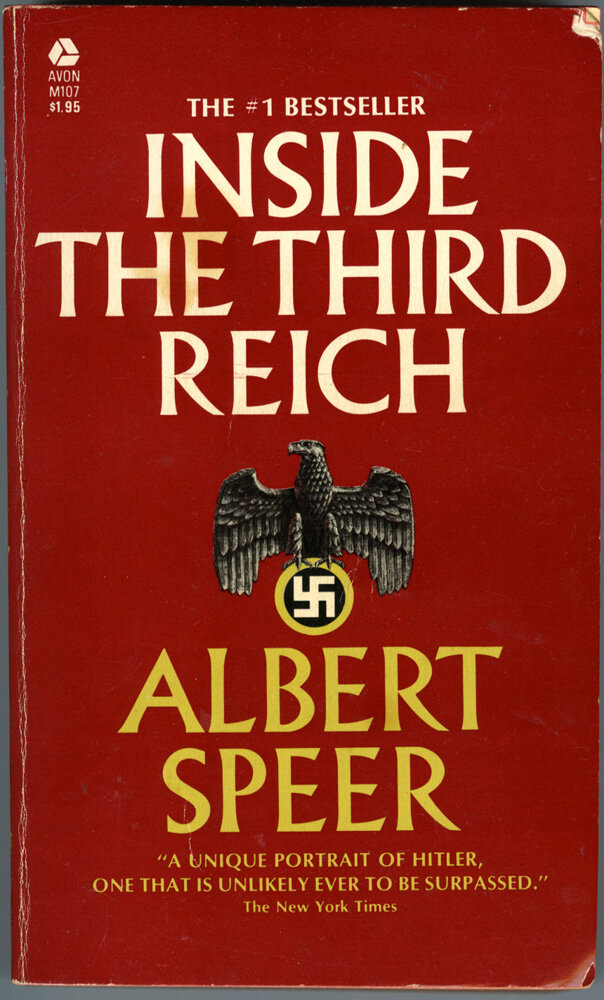 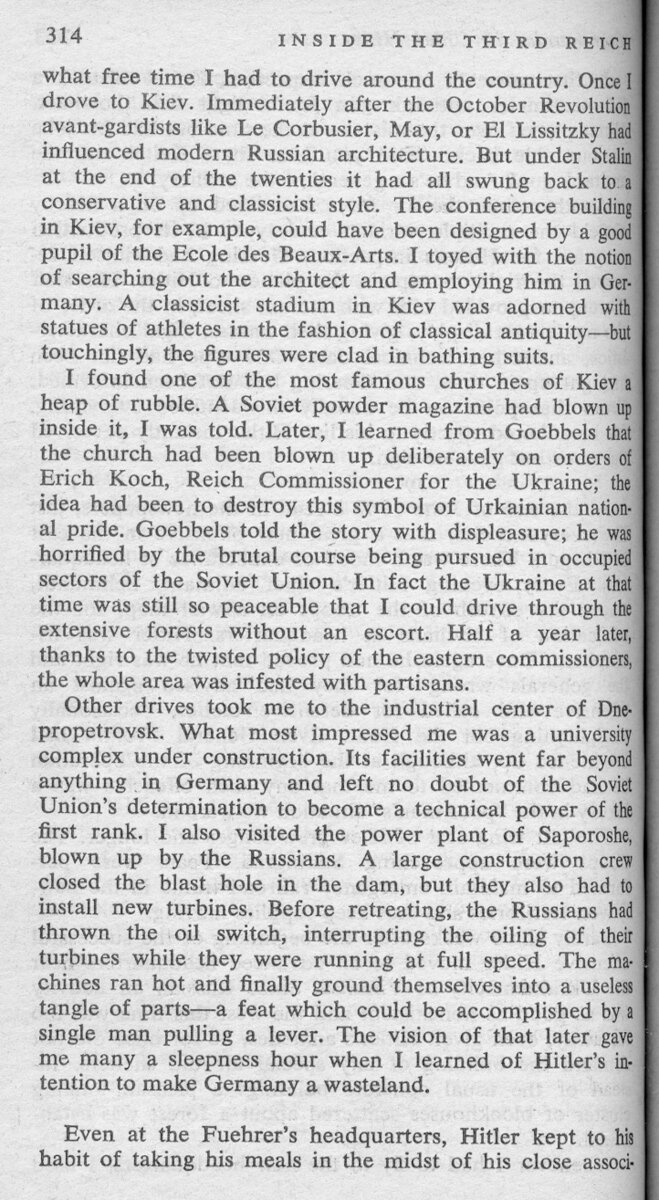 All-Ukrainian Youth Civic Organization “Young Rukh”
$50,000*
To conduct a year-long program of anti-corruption activities in Ukrainian universities. Young Rukh will monitor corruption at universities throughout Ukraine and carry out a nationwide information campaign against corruption in higher education.

American Center for International Labor Solidarity
$540,000
To support and strengthen the independent trade union movement in Ukraine so it can participate in the development of civil society and democracy. The Solidarity Center will support the implementation of a public campaign to increase awareness of the independent trade union movement and attract new members. In addition, the Solidarity Center will support activities designed to strengthen the role of women in trade union leadership, improve the capacity of local union leaders, and promote internationally recognized labor rights.

Association Spilnyi Prostir
$50,000
To foster greater media awareness in six regions of Ukraine - Rivne, Chernivtsi, Cherkasy, Sumy, Donetsk, Kherson - by organizing discussion groups in public libraries. The train-the-trainer format of these groups will eventually involve many thousands of Ukrainians. Spilnyi Prostir will also monitor media coverage of the 2010 presidential candidates, focusing on how candidates’ positions on key issue are covered in the Ukrainian media.

Bukovynian Center for American Studies
$35,900
To hold a course on the system of trial by jury. The Center’s course will impart both technical knowledge and a set of skills and attitudes desirable for the next generation of Ukraine’s leadership.

Center for Independent Political Research
$99,990*
To carry out four research projects on various aspects of democratic development, monitor the national legislature, propose amendments to legislation to bring it into line with democratic principles, develop a system for monitoring emerging political threats, and disseminate information to raise public and official awareness of key issues in the consolidation of Ukraine’s democracy.

Center for Independent Political Research
$27,590
To print nine issues of an analytical bulletin, Tviy Vybir-2010 (Your Vote-2010) to inform voters, analysts and citizens about the policy positions of candidates in the 2010 presidential election. Each issue will contain an analysis of party platforms, focusing on one set of related issues. 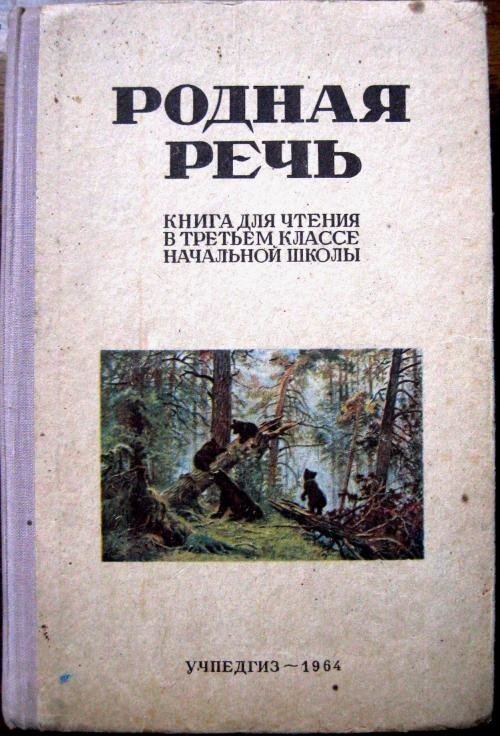